Visit our talk:
Die-to-Wafer and Wafer-to-Wafer-Hybrid Bonding in Spotlight of Heterogenous Integration 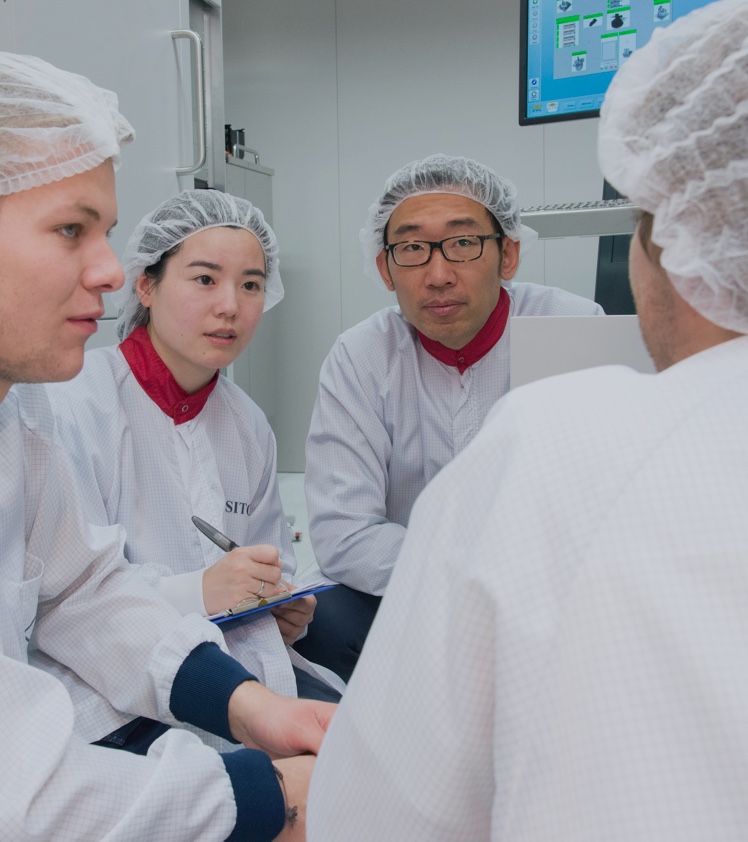 Talk to our EVG technology experts!

Questions about our technologies?